High quality with better results by starting the engine and for long livetime!

-totally leakage prevented and free of corrosive trouble
-safer for user, environment and motorbike
-easy to install (like the original battery)

Advantages of the battery:
- Longer life and significantly reduced self-discharge rate than conventional batteries
- Maintenance free
- More safety for health, the environment and your Quad, ATV, Motorcycle, Off Road, Scooter etc.
- Simple assembly instead of the original battery
- Acid level control is usually not necessary because the self-discharge is less than standard batteries.
- The battery begins at start by filling with acid with the self-discharge. Can therefore be stored indefinitely.
- Stable resistant battery case
- Permanent pressure sealed connection of the battery housing components as a fixed unit for maximum stability
- High degree of material resistance against oil and acid gases
- Protection against extreme weather conditions
- Snugly through the special active materials and bulk carrier grids resist vibration and ensures the long-term duration of use

To consider when you make the battery ready:
The batteries are supplied dry and Need to be filled in with battery acid to be activated.

After remaining free up the battery with the battery acid to rest the battery.
It is fully charged after about 30 minutes (when the battery does not form any more bubbles).
Then just close the shutter bar.

Do not open the battery anymore!
To check the acid level is usually not necessary, because the self-discharge is less than standard batteries.
During prolonged periods of "non-use", such as when the winter is often the case, remove the battery and take of on-board voltage.
Then store in a cool dry place and regularly charge on battery charger.

The battery is an aggregation of multiple galvanic cells.
Each of the cells includes a plurality of lead grids.
These are alternated with lead oxide, this is the positive / positive pole of the battery, and very porous lead, which is the negative / minus pole coated.
The separator consists of a mirkoporösem insulating material. The separator prevents the plates touch un dso would cause a short circuit.
The battery is charged in a dry state.
If now the electrolyte, that dilute sulfuric acid is poured into the battery, the discharge starts.
During the discharging, electrons from the negative to the positive pole. Arise here about 2Volt per cell (1.75 to 2.4 V) power.
In series by connecting in series so for example of three cells you have a 6 volt battery, six cells by a 12 volt battery.
The series connection of the battery is totally defective should also be only one cell or be damaged!

Each battery has a certain amount of wear which can not be prevented.
For example, it is so that the lead plates corrode over time and lose material.
It may contain impurities and dirt deposits that can progress to a highly flammable explosive gas.
Over time, the sulfur material as sulfated batteries the electrolyte is combined with the lead plates and the crystals formed which inhibit the flow of electrons.
The batteries is added to a Antisulfat. This significantly slows these processes and thus has a much longer battery life!
The disadvantage of this is that in the dry state, the battery can not be charged greatly. 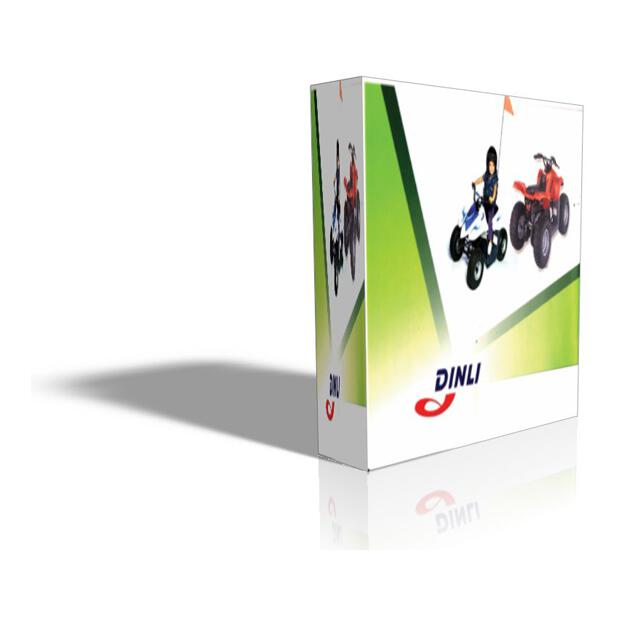 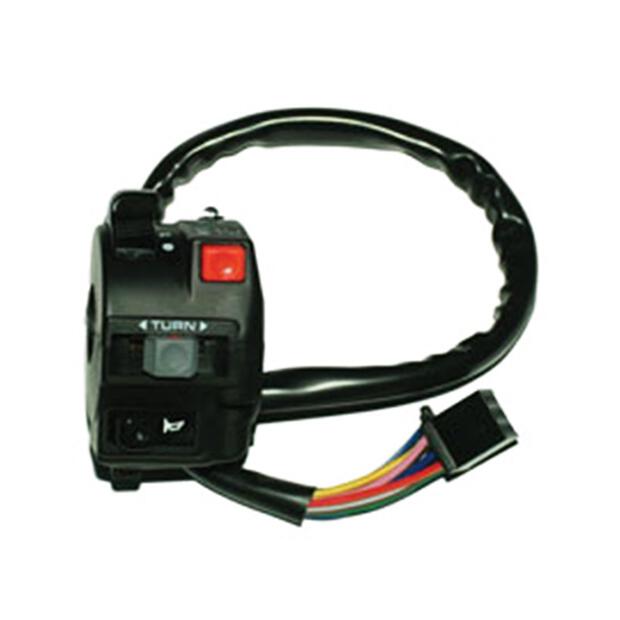